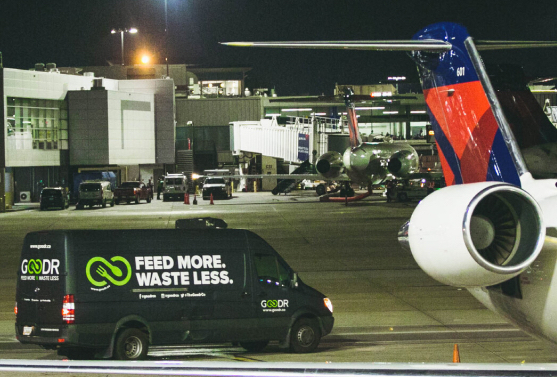 With numerous restaurants operating, Hartsfield-Jackson Atlanta Airport has made a phenomenal impact in the College Park/South Atlanta community which suffers from food insecurity in both adults and children. By working with Goodr to donate their surplus food, they were able to give 131,392 meals to those in need.

As the world’s busiest airport, Hartsfield-Jackson Atlanta Airport houses just over 100 restaurants. With the fast-paced nature of the travel industry, a majority of the food providers are forced to pre-make menu items, regardless of whether they sell daily or not. Hartsfield-Jackson is aiming to significantly lower their food waste and carbon footprint.

By partnering with Goodr, Hartsfield-Jackson Atlanta Airport has been able to significantly reduce their food waste and donate over 130,000 meals to local food insecure citizens. Additionally, more than 85,000 lbs of carbon dioxide emissions have been prevented.

Diverted from the landfill

Start reducing your waste for good.

Connect with the Goodr team and let’s talk about how we can help your organization significantly reduce waste.

Interested in our Hunger Relief Solutions? Find out more 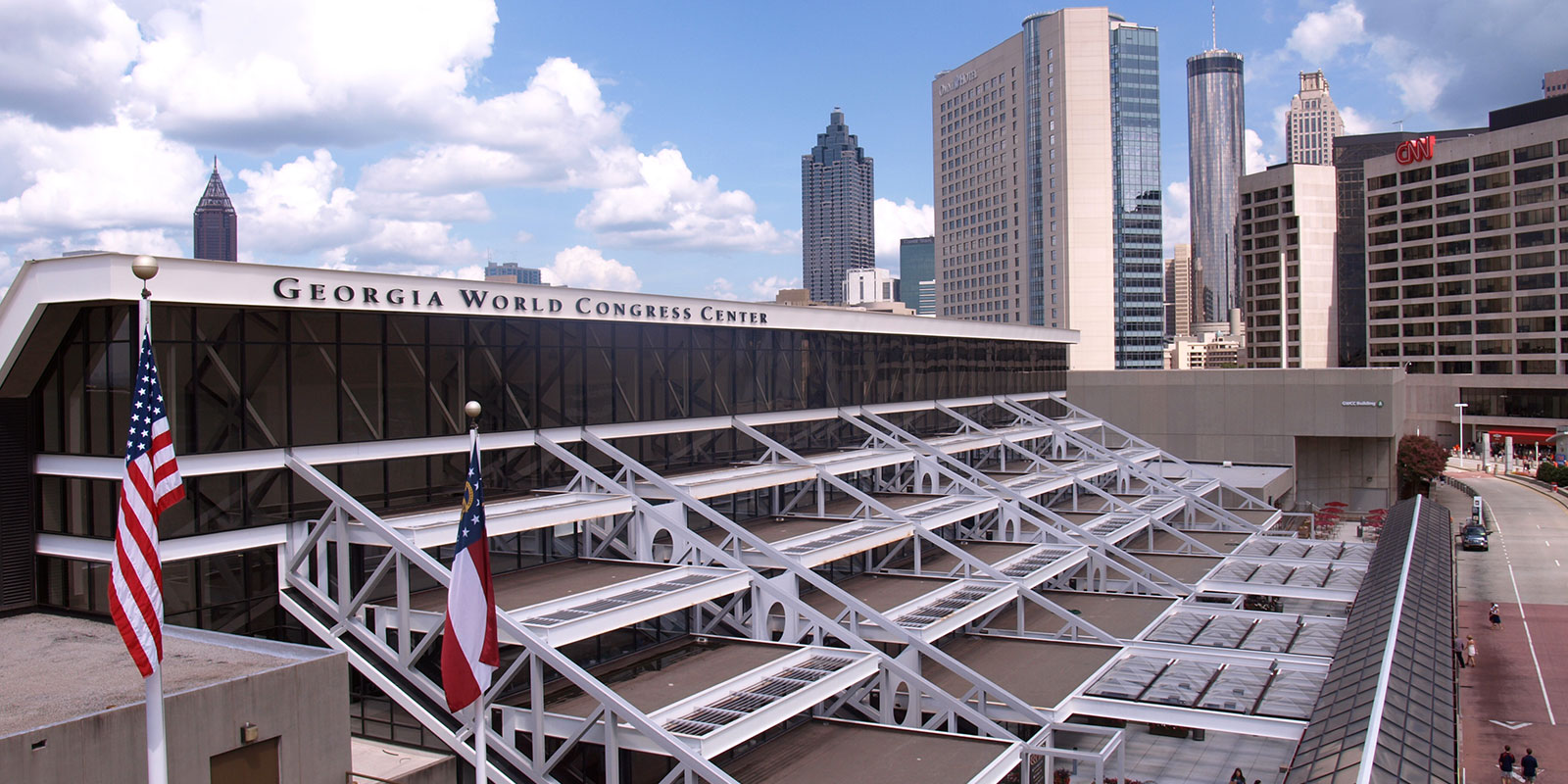 Find out how we helped the world’s fourth largest convention centre divert 79,500 pounds of surplus food and convert it to 42,000 meals for the local community during Super Bowl week. 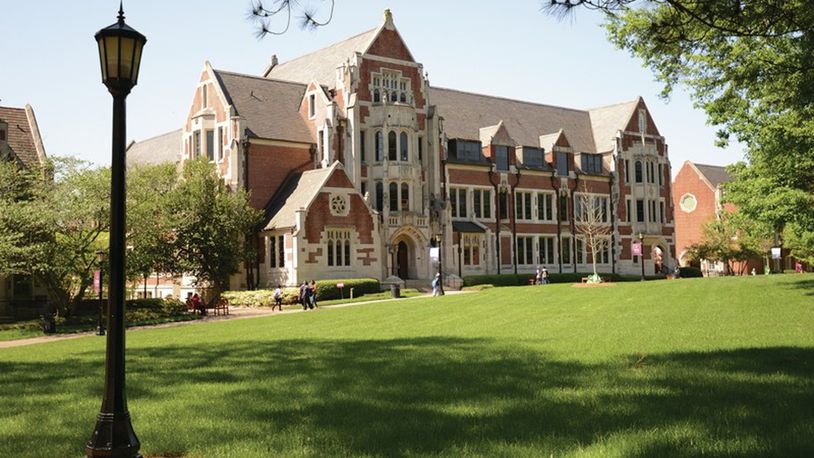